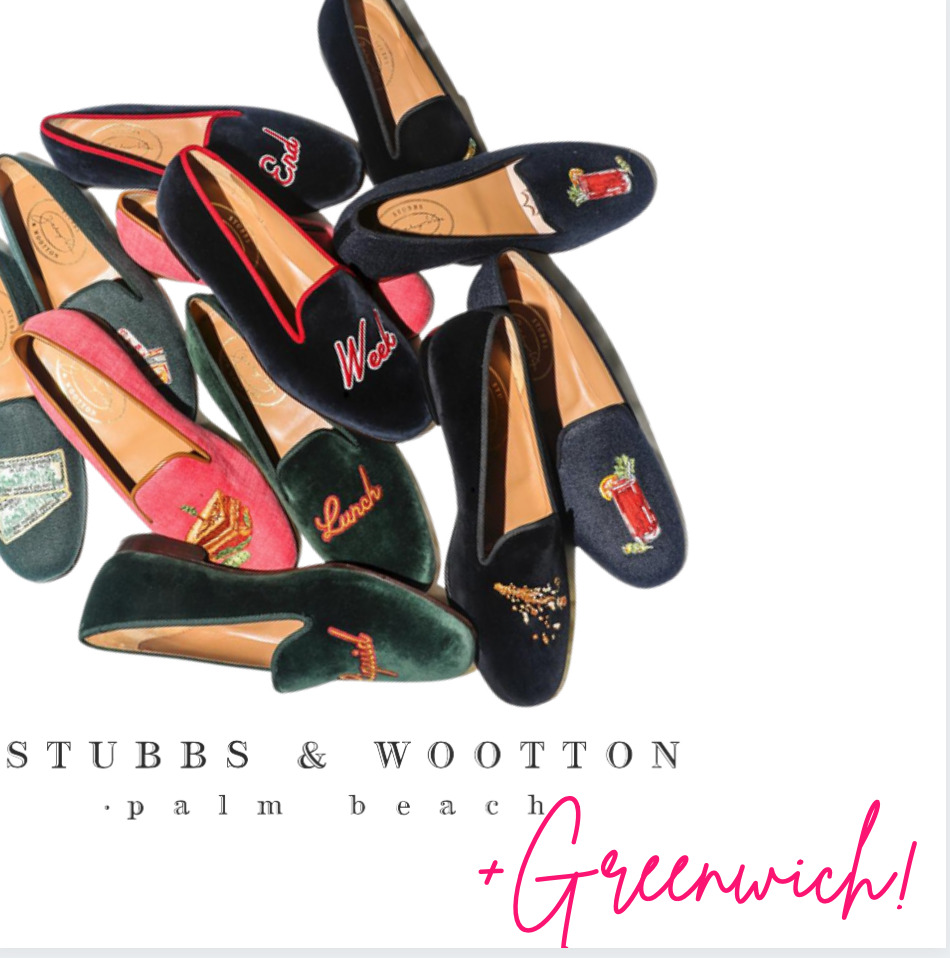 I don’t know about you but after months of quarantining I quite literally ran to the hair and nail salon immediately upon phase one openings. And with a plethora of salons in Greenwich, there are dozens, plural, to choose from! As amazing as that is, it is also what makes it such a challenge to decide which salon will fit your needs.

Being a born and raised GG I have tried many salons over the years. That said, the reason I have tried multiple is because it has been near impossible to find a salon that I felt comfortable enough with in trusting that they were actually helping me get my platinum locks to a healthy place and not just selling me on the latest treatments, which inevitably only got me back in the door for maintenance a mere 2-3 weeks later. Eye roll.

Well, let me just say that my hair prayers have been answered: meet Angela Cosmai Salon. With an owner who is quite literally known around the world for her spectacularly natural mastering of coloring, Owner, Angela Cosmai, is a magician when it comes to discovering the perfect, dream color for your hair. Perfecting the customized tint for you and ensuring your hair care is the best it can be is her style. Angela is the real McCoy: with clients in London, Paris and elsewhere, along with the experience of owning a salon in NYC for over 15 years prior to opening in Greenwich, Angela is the real deal. As if that is not impressive enough, in her early twenties Angela got a job as Robert Renn’s right hand (one of New York’s superstar colorists) and worked along side Renn for seven years! When Renn passed away in 1985, guess who he left his client list to? Angela Cosmai.

Sidenote: a quote from a feature article in People Magazine about Robert Renn “There is no sign outside, but three flights up, through the blue-gray door on New York’s Madison Avenue, pass some of the most celebrated women in the world—all dyeing for Robert Renn. In fact, not one would touch a follicle without Renn, who 10 years ago perfected a new method of hair tinting called “dimensional coloring.” Instead of using one shade throughout, Renn applies graduated tones—”highlights and lowlights”—with surgical precision. “Did you ever look at a child’s hair?” he asks. “There are gold, red and blond strands—not just one color. A lot of people think that to be blond, you have to dye your hair all over. But with highlighting, only a minimum is done. Then the natural hair supports the lightened hair.”

Clearly, AC is the best of the best in hair talent. For those who haven’t been to Angela Cosmai Salon, located directly off the avenue, conveniently next to Hermès, not only is their location optimal in that you always get parking (bonus!) but trust me when I say that all of the talent in that salon is truly outstanding, and UBER talented.

Don’t be mistaken: this article is not a sales pitch. As always, I remain loyal in our business mission statement of only showcasing material that is 100% authentic. I cherry pick every article and featured vendors making the content motto genuine and we do not do accept paid editorial. That said, my excitement in sharing this incredible resource of Angela Cosmai Salon with you is because of how amazing they truly are. My enthusiasm is over the moon because, as I have said a number of times now (eye roll at myself) I truly have not found a salon, like ever, (in the decades of searching!) that nurtures, cares and teaches their clients about the importance of ones hair condition and makes you look red carpet ready every time you visit them. Not only that but I have not encountered a salon ever where the stylists, colorists, and staff are as knowledgable about hair care as those at AC are.

And Angela. Sigh. She is a dream weaver.

As I said, the first stop after quarantine was the hair salon. And having not been for months, combined with the above mentioned cross over of salon visitations, you can only imagine the state of my hair upon walking into AC. To say I was a little nervous is an understatement.

Being a blonde is just about as tricky as it gets when it comes to getting the color right and everything matters when deciding: the treatments, products and. most of all, the color. After I left AC, I can now also say that the in between visit maintenance does matter too! AC has a product line that is incredible and smells divine. The products used at Angela Cosmai are top of the line, obvi, snd believe it or not, the hair products you use do matter. I didn’t know anything about any of this this, naturally. Prior to visiting Angela I had only heard through the grapevine and around town about Angela’s magic touch expertise. Let’s just say that you need to make your appointment fast because she is booked in advance and is in high demand. You will be thrilled that you did.

During my first visit Angela swept in like the angel of all hair wishes. She corrected my over processed highlights while efficiently explaining what she was doing versus what had been done to my hair prior. How did she know what the people I went to prior had done?! Within less than two hours I had a full head of incredible, editorial worthy platinum highlights, a bag of her chic, savvy and delicious smelling private label products and a head full of, not only amazing looking, refreshed locks but, of knowledge and confidence about the current, and future, state of my hair. So, if you are looking for a salon that will undoubtedly care for your hair while bringing it back to health, and quickly, Angela Cosmai Salon is for you.

Due to their over the top popularity and high demand, Angela Cosmai has added more talent to their team to meet all GG’s needs! With their latest edition of talent, over the top guru stylist, Kenjiro, (industry known for his unmet vision and his devoted training in Japan for ten years!) is now out here on the day to day in the Angela Cosmai Salon cutting, styling and creating new looks for every GG who walks through the door. He is also offering Japanese Straightening, BTW. You can view my video featuring the before and after Kenjiro masterfully performed in my extensions days ago here.

So, basically, if you gotten the memo yet: go to Angela Cosmai Salon. Treat yo’self and look like the best version of yourself, a better version than you ever envisioned. Especially with the upcoming holidays, now is the time to shine. And Angela Cosmai will make you a bright star as soon as you walk through the doors! 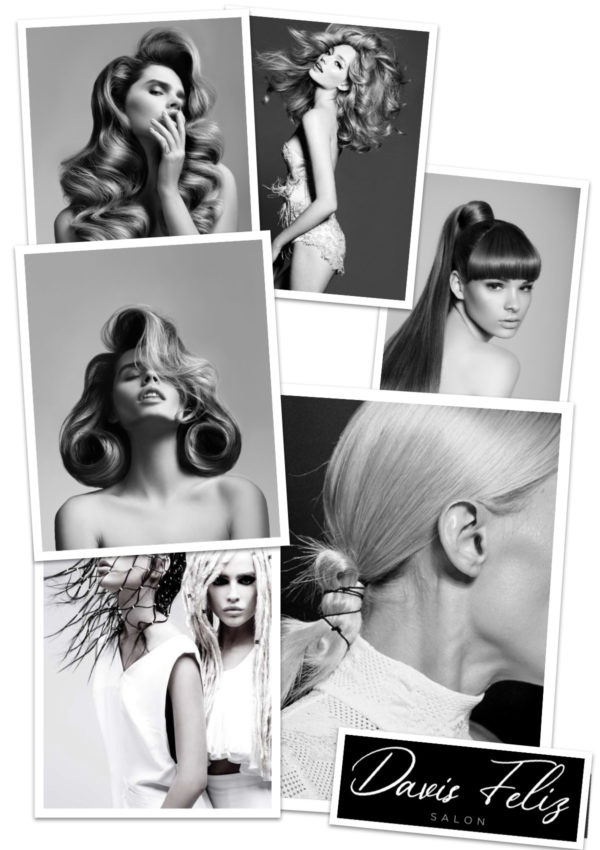 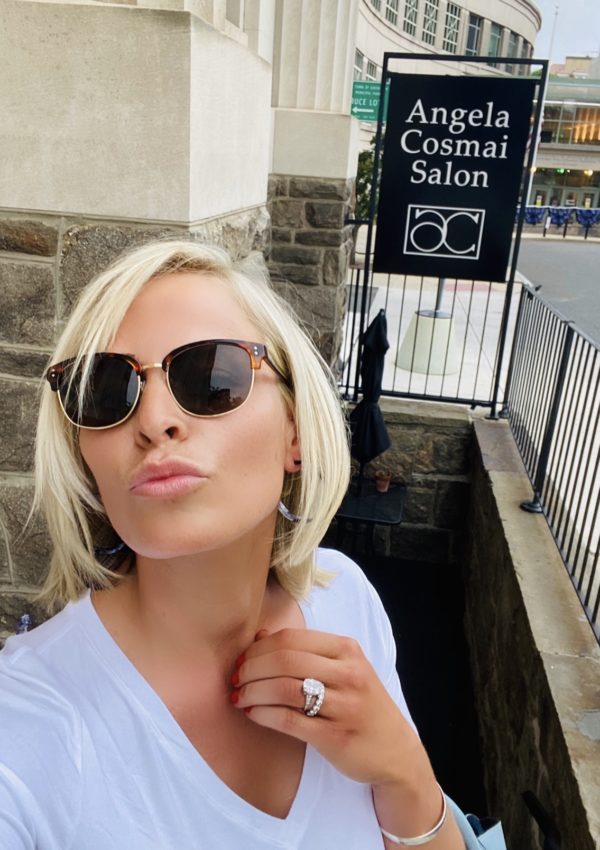 My New Do’ By Angela Cosmai Salon 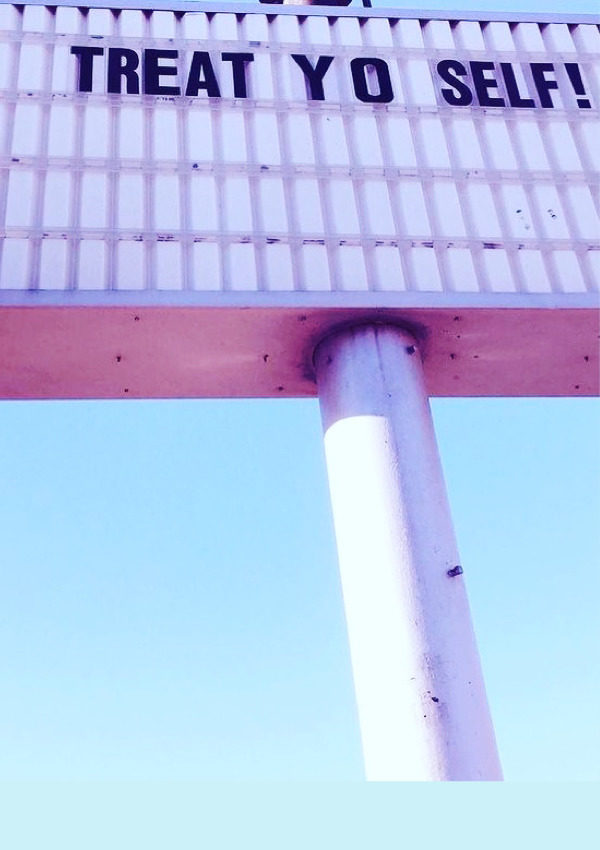 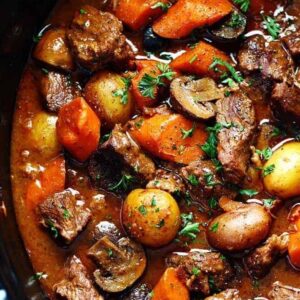 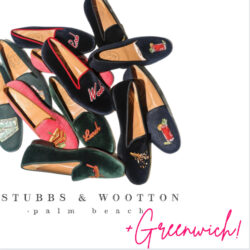 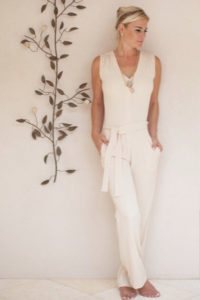 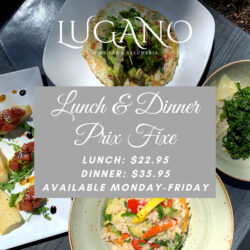